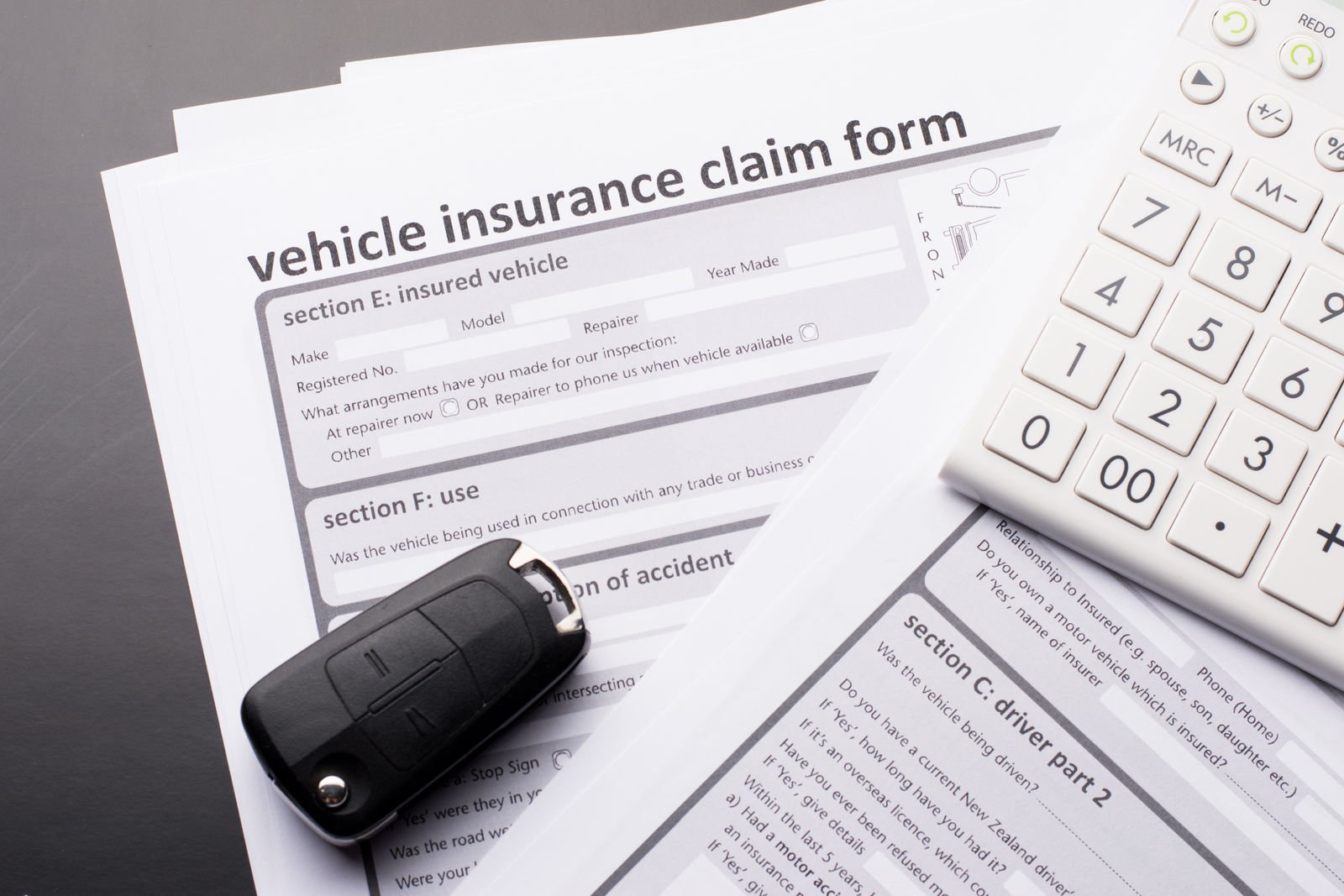 On average, Ontario Insurers are paying as much in automotive insurance related claims as they are earning in automobile insurance revenue. Costs incurred by paying for accident benefits, personal injuries, insurance fraud, damage resulting from increasingly severe weather, distracted drivers, the increasing replacement/repair costs of more expensive vehicles and inflation are impacting the profits for all Insurance Companies in Ontario.

The average automobile insurance premium costs $1,920 annually in the GTA. The Canadian average cost is $1,320 annually. The average yearly car insurance rates in Ontario are slightly lower in the rest of the province, averaging out to around $1,600 per vehicle for all of Ontario.

Statistics Canada estimates there are approximately 12.8 million registered vehicles in Ontario. Of that number, approximately 8% are involved in traffic accidents every year. That is over 1 million accidents annually.

Direct costs are costs incurred from the cost of towing, storage, and rental vehicles for the insured while their vehicle is being repaired or replaced. The most common type of accidents includes rear-end collisions, single motor vehicle crashes, turn strikes, angled hits, and sideswipes, according to the Ministry of Transportation.

This is before factoring in Salvage Returns for Total Loss vehicles.

Indirect costs are costs incurred as a result of fraud. It is estimated that $236 of each auto insurance premium goes towards the cost of fraud. That works out to approximately $3,020,800,000 per year to cover the cost of auto insurance fraud in Ontario. The average settlement for an auto accident in Canada is approximately $56,500, with 43% of those settlements occurring in the Greater Toronto Area.

Estimated Indirect Cost Savings per Accident Vehicle: It's difficult to put a figure on Indirect savings but, as stated above, it is estimated that $236 of every auto insurance premium in Ontario goes to covering the cost of insurance fraud.

(approx $60.4 M) millions of dollars in savings for the Insurer.

SIS impacts these costs by reducing the opportunity for someone to recommend a body shop, personal injury lawyer, or a medical practitioner from whom the referrer often receives a kickback for referrals.